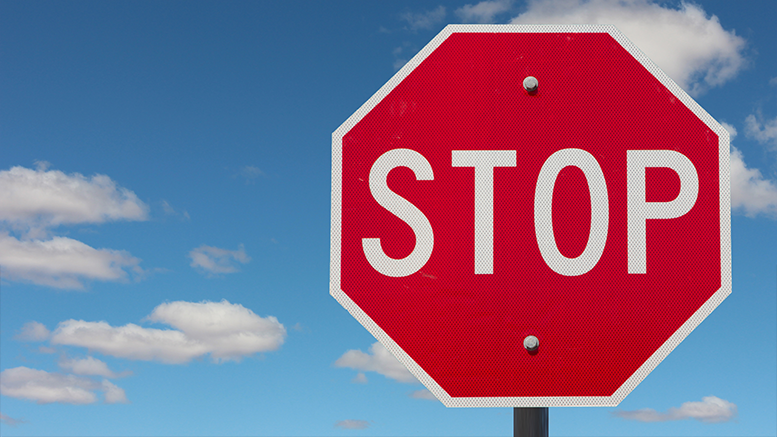 $150,000 appropriated for committee’s work by Select Board

On Nov. 29, the Milton Traffic Mitigation Committee held its first meeting. The new committee was created by the Select Board to investigate traffic problems in town and possible solutions.

Select Member Michael Zullas represented the Select Board. Bryan Furze represented the Planning Board and Richard Burke represented the Masterplan Implementation Committee. Residents Tracy Dyke-Redmond and Jeff Mullen were also members appointed by the Select Board. Mullen said he is a 25 yr resident in Milton’s Columbines and has experience in this area through prior work with the Secretary of Transportation. Dyke-Redmond is an 8 year resident in East Milton, works for Eversource, and holds a master degree in city planning. Lieutenant Mark Alba of the Milton Police Department is also a member. Lt. Alba is the safely officer, whose duties include traffic issues.

The committee discussed their goals. Mullen said that the short term and long term goals could be conflicting. The committee would look into ways to expedite traffic to ease congestion but also examine safety for cars, pedestrians, and bicycles which could mean finding ways to slow down traffic. They would focus on pedestrian and bicycle safety as well as vehicular traffic. The committee would also look at ‘cut through’ traffic and ways to manage that. It was pointed out that many of the issues are impacted by local communities. Dennehy said he looks at a more regional approach as many of the problems involve traffic volume coming from Boston, Canton, and Quincy. Several of the problem roadways are also state roads where the town has limited options to unilaterally change traffic patterns.

Tougias told the committee the BETA traffic study presented to the Masterplan Implementation Committee could be a good place for them to start their investigations. She also recommended creation of a database where all the recent traffic studies could be consolidated. Dennehy said the Town Engineer or Town Planner could possibly create and maintain such a database.

Some of the short term goals will be the identification of problems, data collection, and education. The committee also sees the value in creation of a town-wide traffic simulation model so that proposed mitigation measures can be tested. One concern expressed was about the practice of trying to correct one problem and inadvertently creating more traffic problems elsewhere in town. A model would be able to test any proposal and see the more town-wide effects.

The committee did not select a chair or secretary at this meeting. Zullas facilitated and guided the initial conversations. Most of the members already serve in town government. Tougias said the committee can coordinate and put together the work being done by other committees and boards on traffic to get a more comprehensive picture of the situation. Furze stated this would be important especially given the number of development proposals due before the Planning Board.

The Select Board, in its last meeting, appropriated $150,000 for the Traffic Mitigation Committee’s work. That request will be submitted to the Warrant Committee and Town Meeting for approval. The committee is scheduled to next meet Dec. 11 at 7:00 a.m., with a possible second meeting on Dec. 27. The committee agreed to try and meet bi-weekly on Tuesdays at 7:00 a.m. for an hour each session.

Be the first to comment on "New Milton Traffic Mitigation Committee meets; $150,000 appropriated for committee’s work by Select Board"