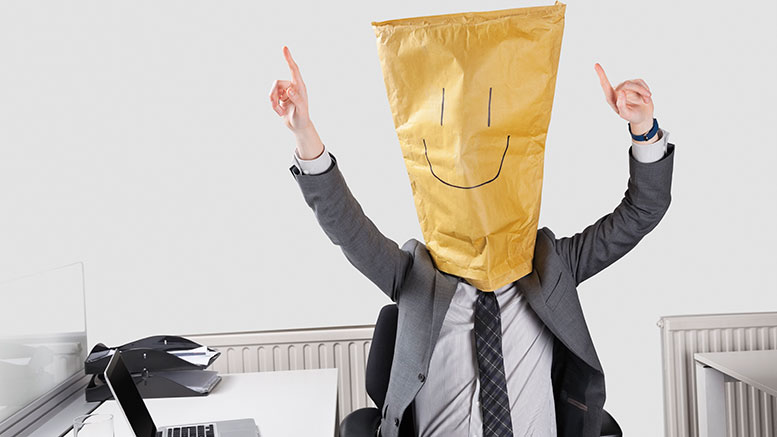 In a “win” for the “no bags at all” movement in Milton, town officials recently announced a town-wide paper bag ban which will take effect on April 1, 2020.

Advocates say that paper bags provide an unjustifiable convenience to shoppers and are too easily converted to masks to be worn by shamed sports fans as well as 1970s comics. Debate on the subject was spirited with local merchants stating their support for the ban though requesting a small exception for paper bags which are brown, rectangular and of standard thickness and volume.

After discussing little league teams, global warming, the price of paper, and a summer concert, the paper bag ban was adopted by the town with the requested exception. Combined with the plastic bag ban to take effect this fall, Milton’s shoppers will be limited to bringing their own bags to local stores or receiving slightly thicker plastic bags or standard brown paper bags from the merchant.

Milton Home For Sale: Rustic, historic, and under $2 million