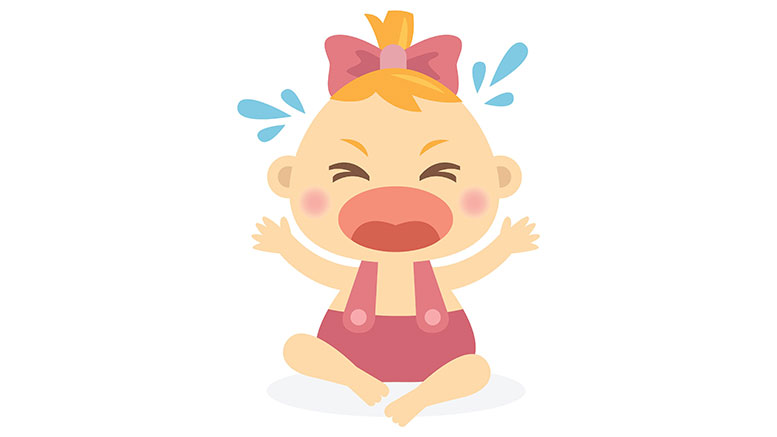 At a recent meeting of the school committee, town officials announced the results of a six-month demographic study of Milton’s population conducted by top university academics and government demographers.

The officials stated the principal take-away of the study being that, by 2023, nearly 70% of Miltonians will be five year olds.

In a related matter, the Milton Playground Planners announced a $39 million capital campaign.

Facebookers warned to WATCH YOUR POSTS in “Nearby Residents Uncut” group

Be the first to comment on "School officials discuss demographic trends"