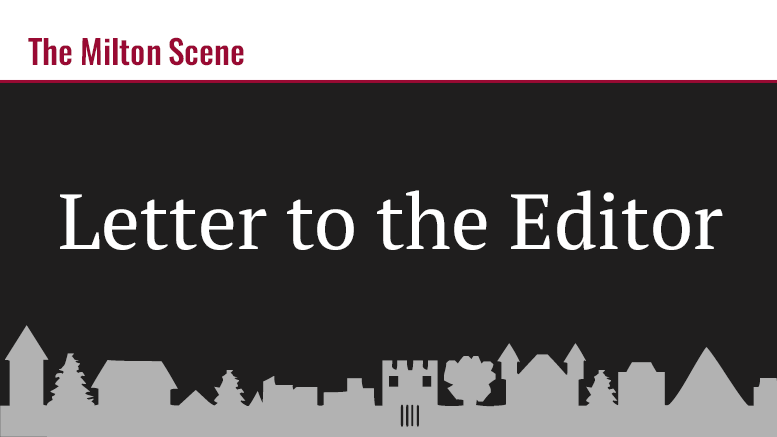 John Hajjar made a number of dubious claims about Question 1 in the October 20th Milton Times.

Among them were these:

The mythology of the rich paying most of the taxes is of long standing. On the Federal level where rates are much higher the top 1% pay considerably less than the majority of income taxes. In Massachusetts the Millionaires Tax targets an even more rarefied group, the top .6% of taxpayers according to the study from the Tufts Center for State Policy Analysis. For the 21,000 taxpayers so identified, their average tax bill would need to be just under $500,000 to represent the majority of taxes paid in 2021.

But more important for considering the Millionaires Tax is to look at the tax burden in the state. The total tax burden (income/property/sales/excise) is very regressive. The top 1% pay about 7% of their income in taxes while the remaining taxpayers pay 8.9% of income. People in the lowest income groups pay close to 10% of income. Even with the Millionaires Tax, top earners would still only pay 8.7%.

Revenue from this tax will be dedicated to investment in Roads/Infrastructure and education. Unlike past “dedicated” taxes in Massachusetts, Question 1 enshrines this targeting in the State Constitution. This is a formidable barrier to ignoring the purpose. And although opponents make much of the “subject to appropriation” language it is simply a reflection of the need each year for the legislature to appropriate this targeted revenue among the many road and education possibilities.

It is hard to imagine voters do not see the need for greater investment in road and transportation infrastructure. We see it everyday as we move around the state. And local aid for education has never reached the levels envisioned when Ed Reform was debated and passed. At the higher education level, state aid to the public system has never recovered from early in this century. It remains about 8% below 2004 levels adjusting for inflation. The difference has had to come from higher tuition, making our state system less affordable than it was 20 years ago.

Sustained investment in roads and education will contribute to our economic success as an economy of high paying jobs. It will produce growth and wealth creation far in excess of that represented by the loss of 500 families the Tufts study predicts from passage of Question 1.

I hope you will vote yes on Question 1.

Be the first to comment on "Question 1: Millionaires Tax dedicates investment in roads, infrastructure, and education – Opinion"