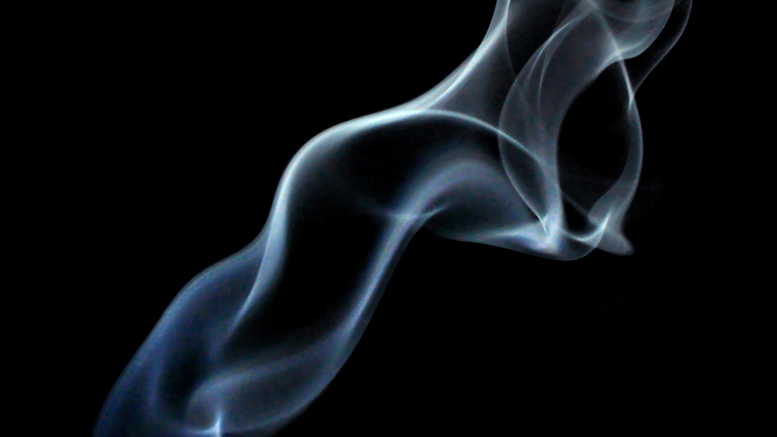 In order to improve reliability in sewer services, the Milton Department of Public Works has carried out an aggressive program to identify and remove clean water flows from the sewer system. The Inflow and Infiltration Removal Program has been in place for more than ten years. The Department of Public Works, through its consulting engineers, Weston & Sampson, will be conducting smoke testing on portions of the sanitary sewer system. Testing will take place between the hours of 8:00 a.m. and 5:00 p.m., Monday through Friday, and will begin on September 8th and run through approximately September 30th. Testing will only be performed in limited and targeted areas of Town which have been determined by a vulnerability assessment.

The inspection is being conducted as part of Milton’s 2015 Inflow Investigations Project. The purpose of smoke testing is to locate sources of rainwater entering the sanitary sewer. By removing this extra flow, Milton will reduce the amount of wastewater entering its sewerage pump stations, which in turn is sent to the MWRA’s Deer Island Treatment Facility. Initiatives such as this result in future cost savings to the rate paying customers of Milton.

During the test, a smoke generating machine introduces white smoke into the municipal sanitary sewer system pipes beneath the street. During this procedure, white smoke will be venting from holes in manhole covers located in the street and from plumbing vent pipes located on or near your roof surface. This is normal and should not be a cause for alarm.

Should smoke be detected within your home/building, do not be alarmed. The smoke is non-toxic, non-staining, and dissipates quickly through open windows. If you have a lung ailment or respiratory condition such as asthma or emphysema, stay away from the smoke.

Any smoke within a building should be immediately reported to the persons conducting the tests.

Any questions should be directed to Weston & Sampson at 508-728-5557. Please leave a message including your name, address, and telephone number and you will be responded to promptly.

How to report Milton snow and ice problems or issues

Be the first to comment on "Milton DPW to conduct testing of sanitary sewer system Sept. 8-30"