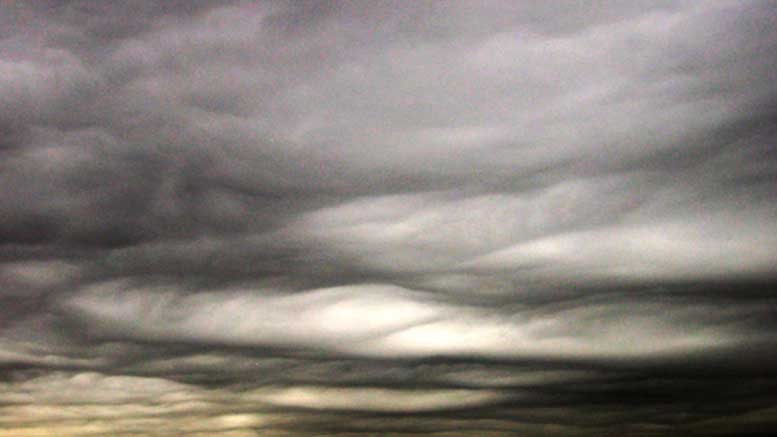 A slow-moving cold front will produce heavy rainfall with associated urban and small stream flooding across portions of Southern New England through this afternoon. Additional rain is possible Thursday and Friday.

Hurricane Joaquin continues to strengthen in the North Atlantic and is expected to travel northward along the eastern seaboard over the weekend, approaching the New Jersey coast early Monday morning. Barring a significant improvement in the forecast for Joaquin, MEMA will bring together its agency partners, including agencies assigned to certain Emergency Support Functions starting tomorrow to plan Massachusetts’ response to and recovery from the impacts of a landfall or close pass by Joaquin to the New England region.

A Flood Warning is in effect until 1:30 PM for Franklin, Hampshire, and Hampden Counties.

A Flood Watch is in effect until Thursday morning for Berkshire, Essex, Franklin, Hampden, Hampshire, Middlesex, and Worcester Counties.

Rainfall is expected to taper off to showers this afternoon. Renewed heavy rain is possible beginning late Thursday afternoon and continuing into Friday, especially south of the Mass Pike. An additional 2-3 inches of rain could fall in a 24-36 hour span in addition to the 2-4 inches of rain received over Tuesday and Wednesday. Additionally, Hurricane Joaquin could bring more rainfall late this weekend or early next week depending on its track and size.

Flooding in urban and poor-drainage areas in Eastern Massachusetts is possible this morning. Some rivers along the eastern slopes of the Berkshires, such as the Mill River in Northampton and the Green River in Colrain, are in minor flood stage or are expected to reach minor flood stage and will remain in flood through midday. Additional urban and poor drainage flooding may occur along the south coast Thursday and Friday.

Milton Public Schools plans to cancel after school activities and clubs on Tuesday Feb. 12 due to inclement weather