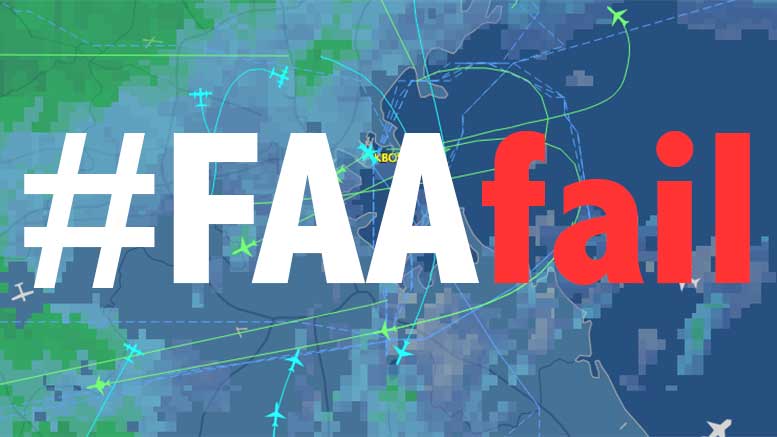 BOSTON – Senator Brian A. Joyce (D-Milton), in a letter sent to both the Federal Aviation Administration and the Massachusetts Port Authority, requested the release of specific data regarding use of runways 4R, 27, 33L, and 4L, which all have flight paths passing over Milton.

“Once again, I am reaching out to the FAA on behalf of Milton residents concerned about the noise, pollution, and health effects tied to the constant air traffic over our town,” said Joyce. “In addition to calling for a more equitable distribution of flight paths, I am also asking for data on the use of those runways with flight paths over Milton.”

In the letter, dated October 13th, Senator Joyce requested data from the last 18 months detailing the percentage of the time that each runway has been in use, both cumulatively and monthly, the elevation of the flights utilizing the runways, the wind direction during the times of use, and the total number of planes that have overflown Milton. He requested this information for all four runways which impact Milton – Runways 4R, 4L, 27, and 33L.

Further, Senator Joyce repeated his opposition to proposed changes to the Runway 4L flight procedure, which would impose additional burdens on Milton, citing the fact that Milton is the only community receiving air traffic from four flight paths. Year to date, as of September 2015, 33.8% of total arrivals and 27.4% of total departures at Logan were on runways that fly over Milton. This means that Milton was impacted by air traffic over 60% of the time. By adding additional traffic to Runway 4L, the FAA only increases an already inequitable burden.

Many constituents have reached out to Senator Joyce’s office regarding the issue of airplane noise and the potential environmental and health impacts from constant air traffic over town.

Residents, especially those closest to the flight paths, have stated that they often wipe black grime from airplane exhaust off the windows of their homes and cars. Some have even said the noise is so loud that they must frequently pause their conversations.

“This is a serious quality of life issue, and it’s my hope that, armed with this data, we’ll be able make a stronger case for Milton and bring residents some relief,” said Joyce.

The full text of Senator Joyce’s letter can be found below:

I write again to express my concerns and frustration about air traffic, and to request important information.

First, I would like to again register my opposition to the proposed change to the Runway 4L flight procedure, which would impose additional burdens on Milton, Massachusetts. Milton is uniquely burdened by flight traffic in the Greater Boston area. It is the only community that receives traffic from four flight paths – Runway 4R arrivals, Runway 4L arrivals, Runway 27 departures, and Runway 33L departures. Boston as a whole may receive traffic from multiple flight paths, but no single neighborhood is impacted by as many flight paths as Milton. Adding additional traffic from Runway 4L only increases the already unfair burden.

Furthermore, the implementation of RNAV flight procedures has been particularly troubling. Although the overall number of homes impacted may be reduced, the homes underneath the resulting “superhighway in the sky” are subject to nearly constant noise when those runways are in use. These airplanes produce emissions and noise that adversely affect health and the environment, disrupt sleep, and interrupt learning in our schools.

I am increasingly hearing from my constituents that planes arriving on Runway 4R seem to be flying lower, and spaced very closely together. I respectfully request that the FAA and MassPort provide me with data from the last 18 months detailing the percentage of the time that Runway 4R has been in use, both cumulatively and monthly, the elevation of those flights, and the number of planes that have overflown Milton on Runway 4R. I also request information about the wind direction during the times that Runway 4R is in use. I would also like this information for Runways 27, 33L, and 4L.

I am concerned about the safety of both my constituents underneath Runway 4R and the safety of passengers on the planes. It is clear that safety is compromised when planes are flying lower than what the flight procedure directs, and when planes are spaced only a few seconds apart. It also severely impacts the quality of life of residents on the ground. Additionally, I understand that it is safest for airplanes to both take off and land into the wind.

I am troubled that safety is being sacrificed for the sake of efficiency, and that residents on the ground are being disregarded for the sake of profit. I request that the FAA reconsider the existing flight procedures and distribute the flight paths more equitably.

Shared from the office of Senator Brian A. Joyce.

Be the first to comment on "Joyce Calls on FAA, MassPort to release flight data"