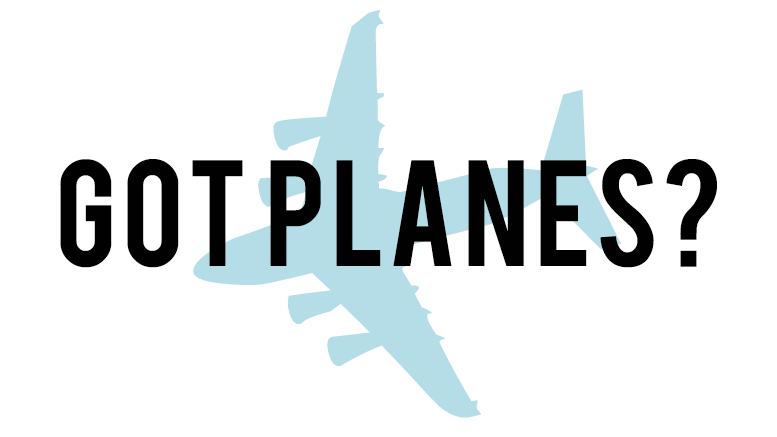 A group of concerned Milton residents have announced that they will hold an information and strategy session for other citizens to learn more about how these ‘highways in the sky’ affect health, school environments and property values. The meeting will be held on Thursday, October 22, at 7 p.m. at Milton’s Cunningham Hall located at 75 Edge Hill Road.

A knowledgeable panel will educate attendees about the growing plane traffic issue and its associated pollution, health, public safety and noise impacts that affect the quality of life for its 27,000 residents. Additionally, there will be opportunity for residents to take action against the threat of more planes and to help reduce the current traffic.

This meeting is the result of several factors:

How you can help:

Cunningham Hall has capacity of 100 people and we encourage residents to come to the meeting on time. 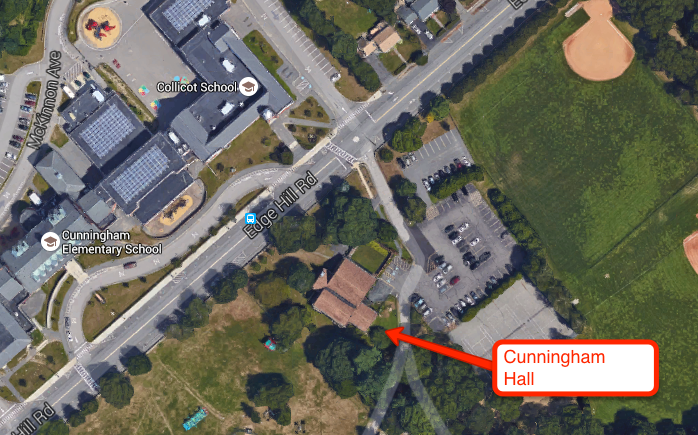