Home » News » Poll results: 50% of Milton residents would not vote to approve a 2017 override while 37% said they would 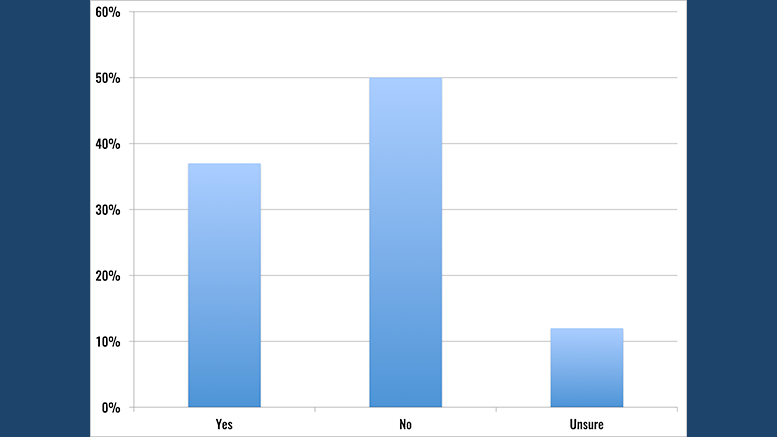 Milton Neighbors responses to a poll about how they will vote for a 2017 override.

In response to the one-question poll about approving a 2017 Override:

The Milton Scene recently requested responses to a one question poll asking Milton Neighbors if they would approve an override of the 2017 budget. 275 Miltonites responded. 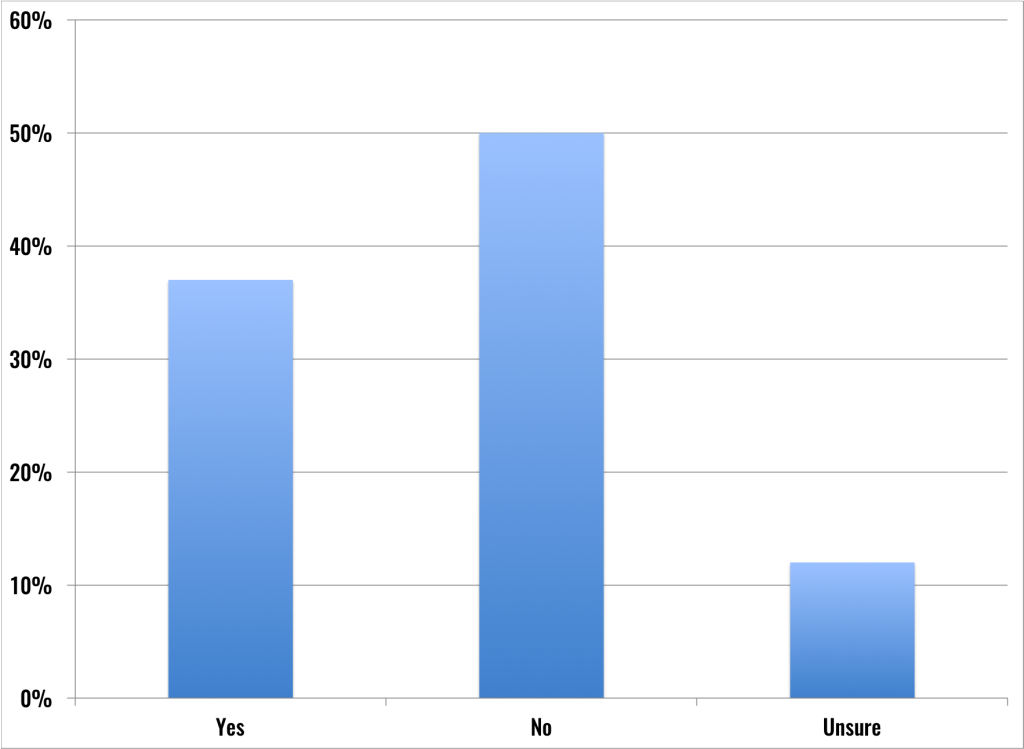 Milton Neighbors responses to a poll about how they will vote for a 2017 override.

Additional comments from Milton Neighbors about the 2017 override included:

“Prop 2.5 is not sustainable for Milton so overrides will continue to be necessary.”

“Once again ratepayers are asked to reward a dysfunctional town governments.”

“It will depend on what services would be cut and why they say we got into this position in the first place. If it was something preventable, I wouldn’t want to vote for the override since it would be allowing mismanagement of money to continue.”

“There have been too many overrides in this town!  As it is, 81% of the budget comes from homeowners and this has to change.”

“My property taxes just took a BIG jump this year. I would have to move from Milton if there are any more tax increases.”

“Need to know what will be cut, and how the town will address budget/revenue shortfalls in the future.”

“Which services will be cut vs. how much will taxes/fees be raised?”

1 Comment on "Poll results: 50% of Milton residents would not vote to approve a 2017 override while 37% said they would"