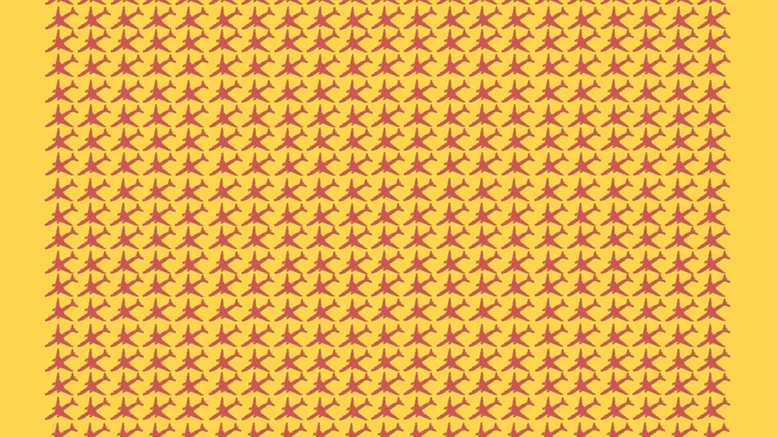 The Boston Fair Skies Coalition has invited Wig Zamore to speak to Town residents at the Keyes Room at Milton Public Library on March 31, 2016 at 7:00 p.m. Fair Skies has a goal to provide more information about the health consequences of concentrated flight paths over our Town.

Wig has had a life-long interest in the health impacts of transportation arteries proximate to where people live and in sustainable and healthy community design.  Over time he has studied public health databases related primarily to Somerville, MA and has identified a large age-adjusted excess of lung cancer and heart attack mortalities in a population that smokes less than the state average.  Based on that evidence he was launched on a mission of study and analysis to identify the causes of the health issues he identified and possible mitigation tactics.

Wig has been a member of the Logan Airport Community Advisory Council since 2007.  He is also on the Massport Community Advisory Council.  He represented the City of Somerville for the Massachusetts Department of Environmental Protection Logan Airport Health Study.  His observations about mortalities in Somerville led to a fifty location NO2 study for the Massachusetts Department of Environmental Protection.  Wig has also spent significant time studying ultrafine particles.  He co-authored a paper entitled, “Effect of Time-Activity Adjustment on Exposure Assessment for Traffic-Related Ultrafine Particles” which appeared in the Journal of Exposure Science & Environmental Epidemiology in 2015.

Questions during the presentation are welcome.