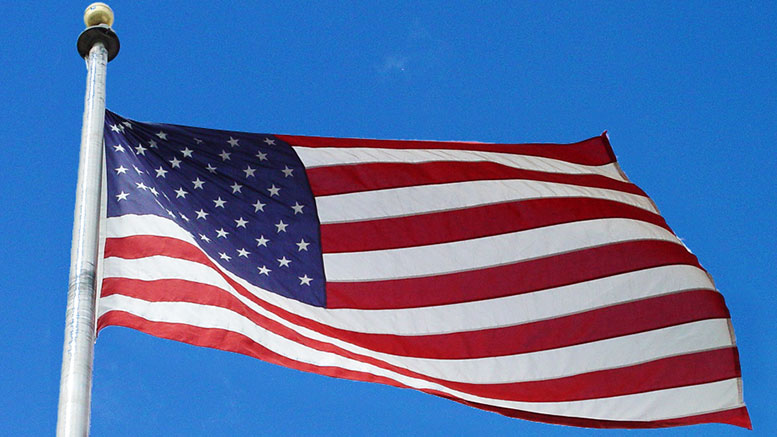 State Representative Walter F. Timilty, announces that House Bill 4285, “An Act relative to housing, operations, military service, and enrichment” has been passed to be engrossed in the House of Representatives.

Representative Timilty, along with his colleagues in the House, passed this piece of veterans legislation with an emphasis on housing and long-term support.

Specifically, House Bill 4285, establishes the Office of State Veterans’ Homes and Housing which will advise the Department of Veterans’ Services and provide oversight for the Commonwealth’s two soldiers’ homes in both Chelsea and Holyoke. Furthermore, the bill establishes an Executive Director position to head the new office. Moreover, the Executive Director will focus on long-term care and will be responsible for the coordinated implementation and enforcement of laws, regulations and policies.

Additionally, under current law, only the children of Vietnam Era prisoners of war are eligible for the Public Service Scholarship. This legislation would extend eligibility to all children of POWs. Furthermore, House Bill 4285, “An Act relative to housing, operations, military service, and enrichment” fully abates any property taxes due by a surviving spouse following the death or MIA status of a soldier, sailor or member of the National Guard.

Commenting the passage, through the engrossment stage in the House of Representatives, Timilty reiterated, “In every instance, our veterans have made immense sacrifices for our country. In hundreds of thousands of instances, our service woman and servicemen have made the ultimate sacrifice, being killed in action, in defense of our great country and its values. In all situations, our veterans deserve our unwavering respect, in addition to our undying gratitude. Moreover, our veterans, who have compromised our magnificent Armed Forces, should receive the very best that our nation has to offer. They deserve no less. As such, the passage of House Bill 4285, “An Act relative to housing, operations, military service, and enrichment” reaffirms our commitment to ensure that our veterans receive highest level of care, services and opportunity across our Commonwealth.”

Rep. Walter Timilty seeks to Marshal Resources from within the Fire Service of the Commonwealth