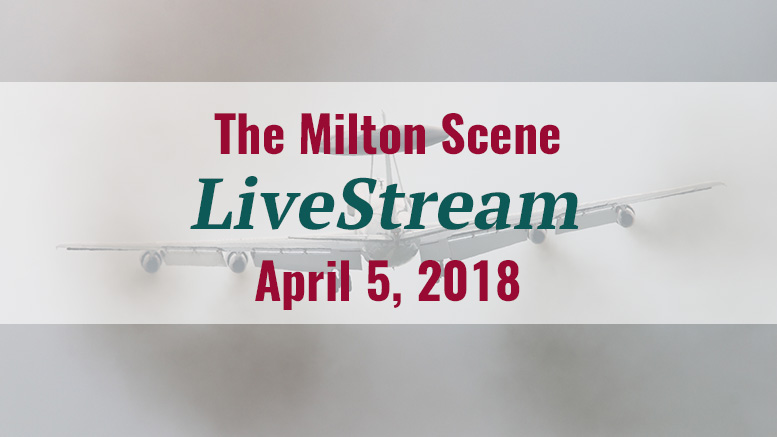 Fair Skies Nation candidate forum on April 5 to be LiveStreamed

The forum will also be broadcast and streamed on Milton Access TV.

All town-wide candidates are invited to the forum.