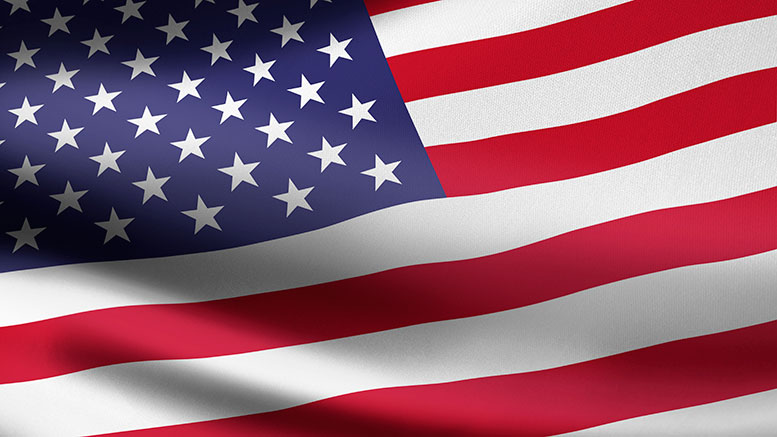 Celebration to be hosted by Milton Historical Society on April 15th

Celebrate Patriot’s Day weekend right here in Milton at the Suffolk Resolves House, 1370 Canton Avenue on Sunday, April 15th, 2018 from 1:00 p.m. – 3:00 p.m. Tour the house where Dr. Joseph Warren and Paul Revere made history! Members of the Milton Historical Society will be there to welcome you and to answer questions about the place of this house in the popular resistance to British rule that set the stage for the American Revolution.

Dr. Joseph Warren (portrayed by Michael LePage) will be joining us. Dr. Warren was one of Boston’s finest physicians and an active member of the Sons of Liberty, which put him in the thick of the Patriot movement. He wrote a radical set of resolutions known as “Suffolk Resolves.” When Paul Revere, on one of his less famous rides, delivered the Suffolk Resolves to the Continental Congress in Philadelphia, John Adams commented in his diary: “This was one of the happiest days of my life.”

On June 17, 1775, Warren was meeting with the Committee of Safety when he learned that the British forces were landing in Charlestown and rode there to join the militia. He insisted on fighting with the volunteers in the fiercest part of the Battle of Bunker Hill, and he became the first martyr of the American Revolution after being fatally struck by a musket ball to the head.