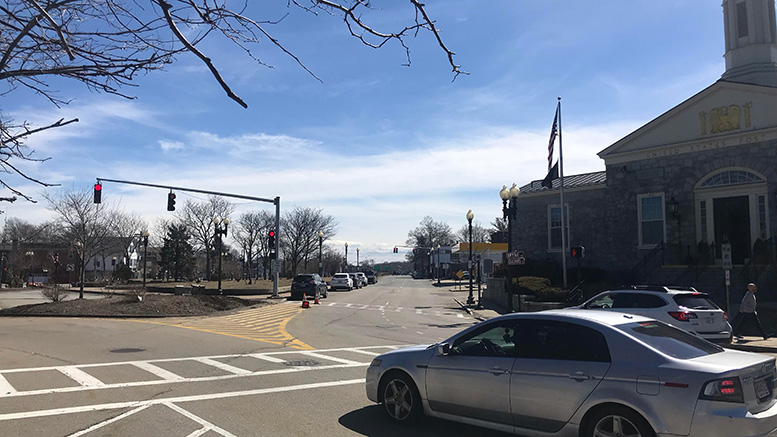 (Make sure you’re sitting down.)

Cars. Stopped at the red light on Adams Street in front of the post office.

Since cars in all three lanes at the poorly planned intersection usually participate in a chicken-like game of “let me convince this pedestrian and her small child that I will probably kill her,” you can imagine the response of pedestrians.

“Not only did they all stop, but NONE of them were stopped in the middle of – or beyond – the crosswalk!” – Kimberly G. Jarinkowsky

“Not one of these drivers gave me the finger for being in the crosswalk with the walk signal on!” – Nimby O’Malley

“I didn’t even die today. Not once!” – Diana Tuliano

Pedestrians taken in for medical attention remain in serious, but stable condition.

Select Board to discuss 40B Applications at upcoming meetings

What’s your opinion of the Adams Street overpass shutdown?