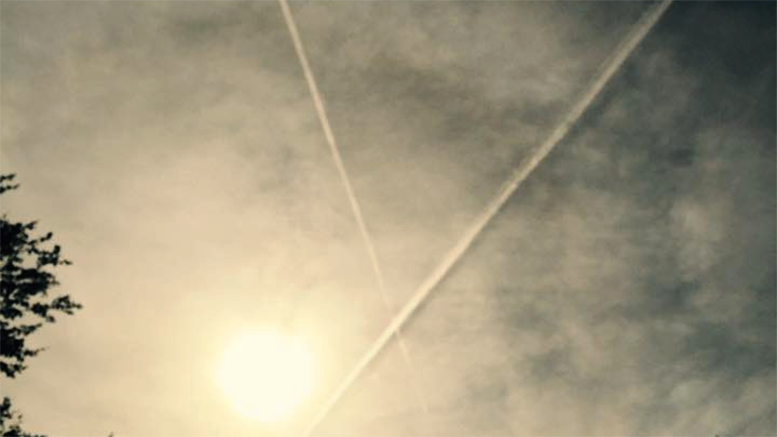 Shared from the Patriot Ledger:

More than 100 residents and officials met Thursday night to chart a course for their fight to reduce the noise and other problems created by increased air traffic over the town.

Matt Crowley, who lives in the Cunningham Park area, helped organize the meeting to “kick off more of a grass-roots effort” against the problem.

“There were days in October when flights were going over Milton 24 hours a day for like three days in a row,” Crowley said.

In September, the Massachusetts Port Authority which operates the airport, received 1,103 complaints about airplane noise from 41 communities, more than a third of them, 383, came from Milton. The area community with the next highest number of complaints was Hull with 73, which was good for fifth place.

Those at the meeting urged residents to call Massport’s’ 24-hour noise complaint line at 617-561-3333 when they are experiencing noise problems.

Be the first to comment on "Milton rallies against airplane noise"