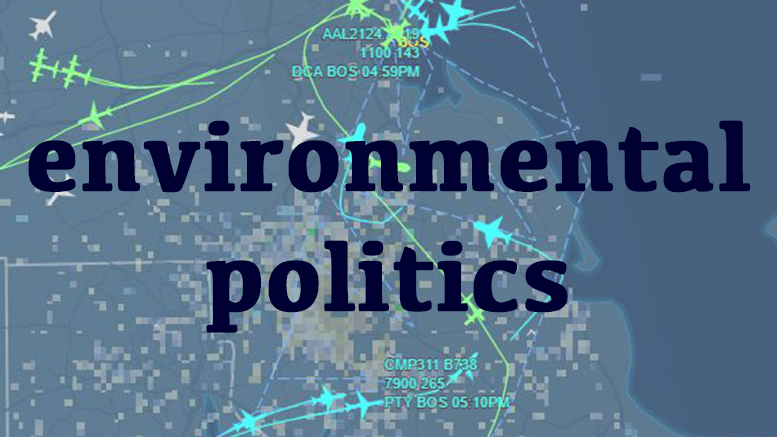 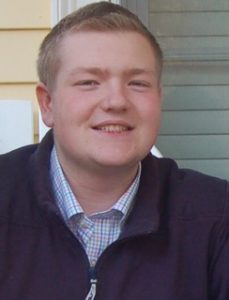 Air traffic in Milton could be considered a “cost of business” due to it’s proximity to the city. However, in recent years it has become too much to bear. What was once a plane here and there has become a plane “every ninety seconds from 5:30 a.m. until 12:30 at night” said resident Sebastian Barbagallo in a FOX25 News report around this time last year. This “airplane superhighway” as FOX25 calls it is courtesy of the Federal Aviation Administration’s new GPS navigation system. The Next Generation Air Transportation System has the goal of “sav(ing) energy and improve(d) safety” reported the Boston Globe this past October. The system now funnels planes into narrower corridors which explains the exponential growth in the shadow casting flying objects.

I don’t think anyone would be against saving energy and maintaining safety. But, at what cost are we willing to do this? This may have improved safety in the skies but at the cost of conditions on the ground. Forget the constant rumbling of glasses and dishes in your china cabinet, although broken glass could be a danger, what about people’s health and the environment? If it is understood that smoking is bad for one’s health I would propose the idea that these planes are flying cigarettes. A report by Environmental Health Perspectives in 1993 found that aircraft emitted 350 million pounds of VOCs (Volatile Organic Compounds) and NO (Nitric Oxide) during landing and take-offs cycles, specifically the two cycles our area is affected by. These two classes of compounds are pre-cursors of ground-level ozone and can interfere with lung function. Note again that this report was written in 1993 and states that number more than doubled the amount which was recorded in 1970! 1970 was 46 years ago! It is also reported that during the summer months between ten and twenty percent of all hospital admissions on the east coast may be ozone-related.This report states that air travel is expected to double by 2017, now months away from reality, which dares us to think of the current numbers.

If it is understood that smoking is bad for one’s health I would propose the idea that these planes are flying cigarettes.

The constant rattling of your morning cup of joe would definitely be considered annoying, but it may be more than just that. It is also considered a form of pollution. Yes, noise pollution is a thing and it is harmful to your health! A 1975 Environmental and Behavior study by Bronzaft focused his research on children in elementary school whom were situated beside railroad tracks. It was found that students whom spent the entire six years of elementary school on the side of the building closest to the tracks were an entire year behind those who spent the entirety of their six years on the other side of the building further from the tracks. Two of our four elementary school’s are located on the eastern part of the town. The location of these two schools falls just under part of the flight path. At this point in a an aircraft’s descent it is at it’s almost lowest point as the eastern part of the town is closest in proximity to Logan International Airport. Risking the sacrifice of education for half of our town’s elementary population would be irresponsible.

Yes, noise pollution is a thing and it is harmful to your health!

Though few reap the benefits, Milton does have access to the ocean as an extension of the Boston harbor. The possibility for water pollution is here. After aircraft scar the skies overhead they are not done with their path of pollution. With 2017 expected as being an all time high in air traffic volumes comes with the inevitable greater number of flights but more importantly, more physical aircraft. This greater number of planes comes with more and more frequent maintenance being done. One of the greatest form of polluting plane maintenance is de-icing. New England winters make it a frequent practice at Logan. To de-ice a plane airports mix 55% glycol with 45% water and heat it to apply to the aircraft. Without recapture efforts, 50-80% of glycol could end up in local waterways. Glycol can affect waterways, humans and species alike. A lethal dose of glycol for a human is only three ounces and less can damage human kidneys. Glycol also consumes a high amount of oxygen during decomposition and can deplete waterways of both oxygen and fish.

Many environmental issues cannot be fixed overnight. Issues including reducing carbon emissions and ending global warming take time and innovation. However, altering flight paths should pale in comparison. I am not asking for the end of air travel in the greater Boston area, but simply a greater distribution of the wealth to ease the impacts on certain areas. If this solution is not attainable then what environmental solutions are?

Be the first to comment on "Opinion: Environmental Politics" 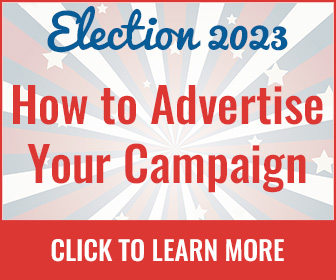