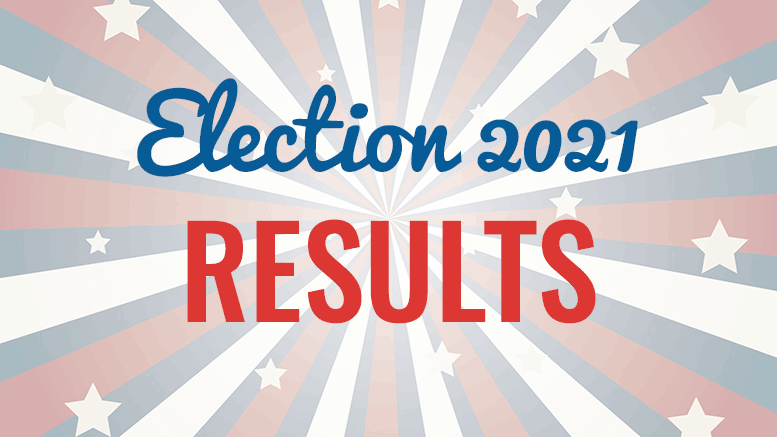 Incumbent Michael Zullas enjoyed historic margins in his Select Board race against challenger, Philip Johenning, winning 3,481 vote to 691 votes, for a margin of 83% to 17% – a rate of victory not seen in a Select Board race in nearly a decade.

Question One, which authorized an override of Proposition 2 1/2 to authorize a bond issue for new fire station funding, won out nearly 80% in favor.

The contested Planning Board election resulted in Meredith Hall winning over Robert Levash in a very tight race, 52% to 48%.

Be the first to comment on "Zullas crushes Johenning; Question One prevails in Milton’s 2021 Town Election"